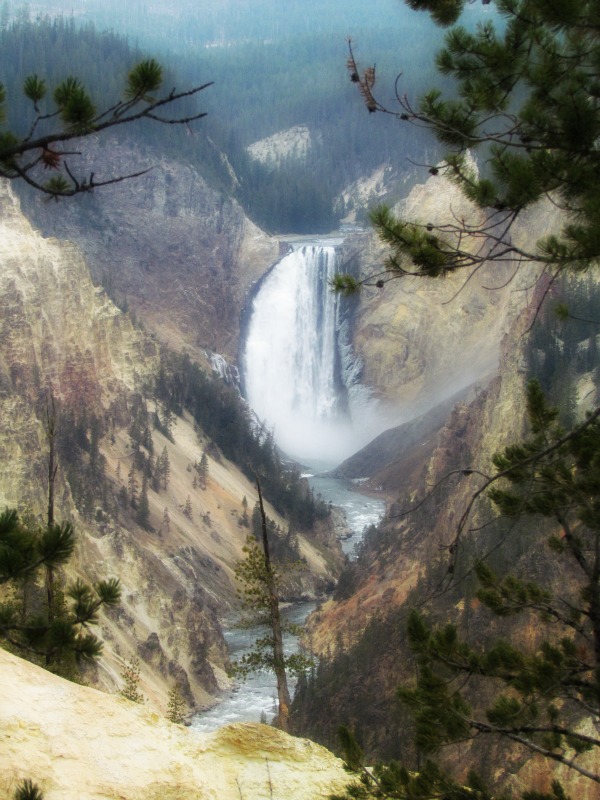 I should probably be telling you witty stories about the things we're doing while we're out.  Or, even better, I could be telling you clever stories with deeper meaning layered beneath.

I'm taking it all in, knowing I have fodder for future writing, but certainly not trying to make it all fit together now.  These are the moments when I know I am not a writer of memoirs.  I enjoy taking a morsel of truthy goodness, pulling it out of the moment, watching the thin tendril stretch like so much taffy---twisting, falling back on itself, nearly breaking.  Then back together the pieces go, mushing past experience with new before pulling again.

As we travel, Paul is working on his history project, reading passages from Albert Peale's journal of 1871 at (or very near) the locations where the journals were originally written.  These journals inspire me, often making me laugh at situations that were certainly not funny at the time.  Here's one from August 6, 1871:

"In coming down to Heart Lake the Doctor led the party through a miry place.  One of the mules became mired and had to be unloaded and taken back around through the woods the way Elliott and I went in the first place.  After we left the lake and ascended the ridge, we heard a shot fired which we supposed was fired by some hunter.  Hearing another and looking around, we found that Coxe, one of the soldiers, was missing."

Poor Coxe. It wasn't that big of a group.  You'd think someone would have noticed when he got kicked in the ankle by a mule. I can hear him calling out as the party left him. I can feel him wondering how long it will take them to notice he's gone, resisting the temptation to fire his gun earlier, thinking surely they'll realize.  Just a few more minutes and they'll come back.  And then, "Oh hell," and he fires.

So yes, those imagined stories filter in, but so do the tourists.  Yellowstone is not busy this time of year and yet people clump together like bison.  We park in the farthest corner of a lot, so we're not bothering anyone while creating our videos, and people will park near us, crowding into the space, sometimes pushing us out of the way to see what we're recording and whether they might want to record it as well.  This amuses me.

And because I write young adult and middle grade stories, I also am well-aware of attitudes toward children.  When my kids complete their Junior Ranger work and the park ranger goes over their answers with them, why does that one man tower over them, leaning in, demanding attention?  Is there a fire? Is there a grizzly outside the main doors?  No. When finally he falls back, his friend asks him, "Did you get the information about the hike?"  And he answers, "I tried, but that woman is the only one working and she won't stop talking to the damn kids long enough to answer a real question."

Did I get mad? Not really. I watched my junior rangers, proud at all they'd accomplished, and I admired the ranger who did not turn away from them for a moment.  Did she hear the comment?  I'm sure she did.  It was spoken loudly in her direction.

There are lessons here about equality and waiting and patience, but what I take away is yet another note about how kids are treated by adults. In my writing, invisibility and disdain work both for and against my characters.   They can get by with things because they're "just kids," but they also have very few allies when they really need help.

I could go on, but you get the idea.  Plus?  It's time for pictures. 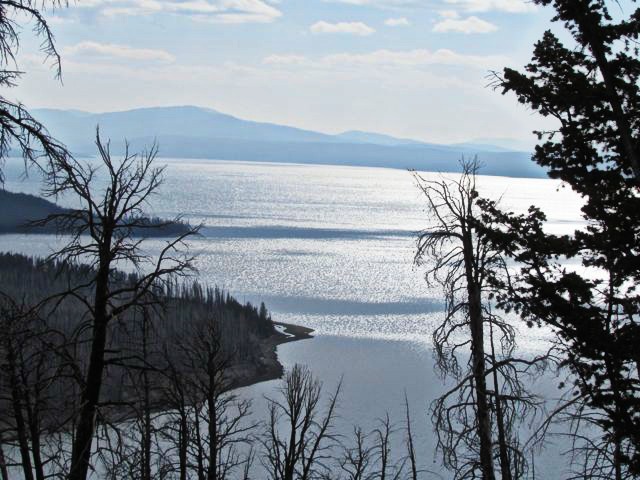 And a few of the animals we saw today. 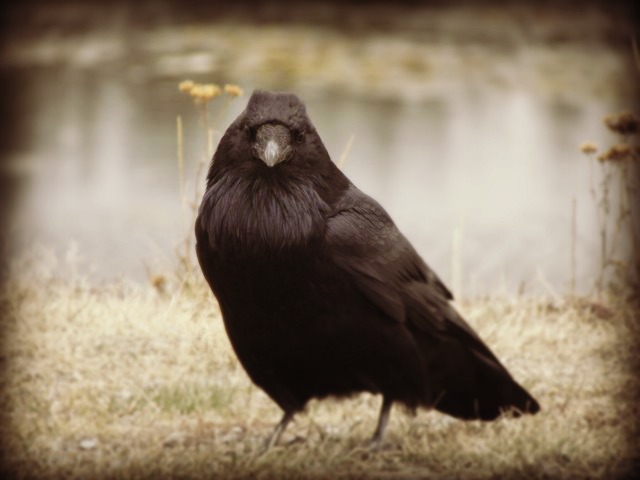 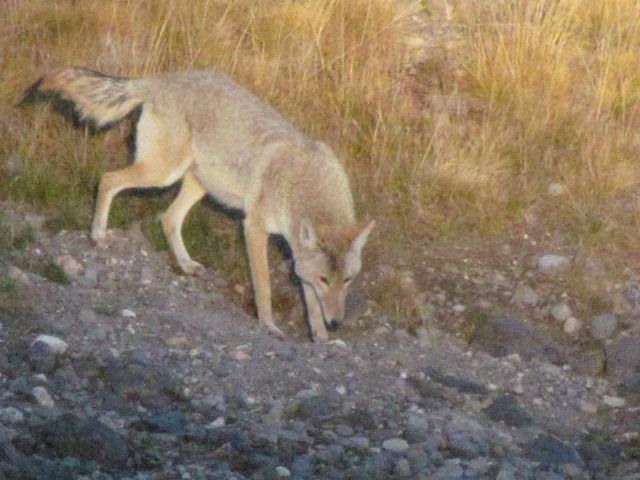 And my favorite for the day:  River Otters. 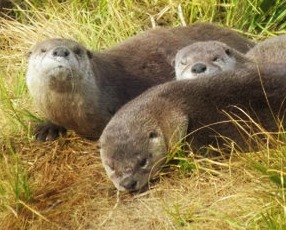 Thanks for following along from home.  Your comments are much appreciated!
Labels: American West attitudes toward kids coyote junior ranger otters park ranger raven Yellowstone