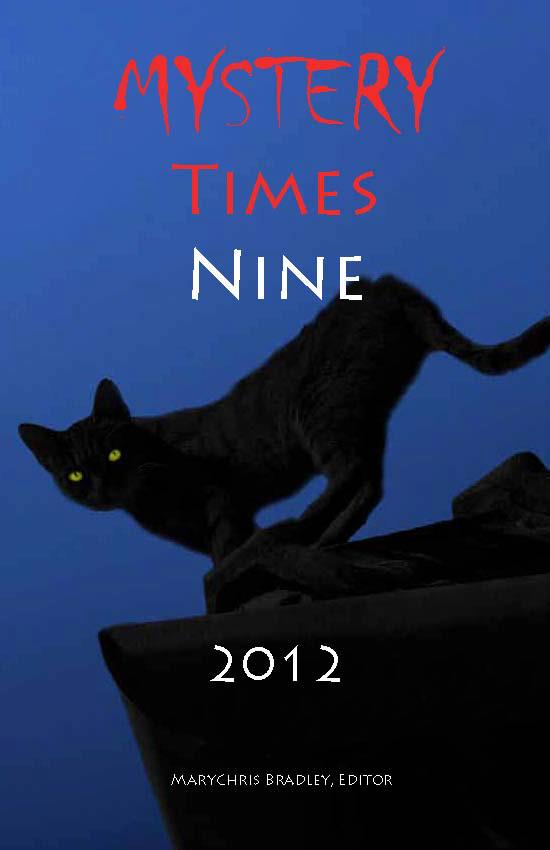 My wonderful editor/publisher, MaryChris Bradley of Buddhapuss Ink, wrote to me and asked for an updated bio to go in the Mystery Times Nine anthology.  I've had my old bio for so long, it's mostly invisible to me. It's like a beat-up hat that still does the job.  I don't see it, so I rarely notice how shabby it's become.  An update really is in order.


I asked my daughter for help and she started pulling books off the shelf and reading author bios aloud.  It turns out most of them say the same thing:  I am younger than you and my awards could crush you with their weight. These are authors I really, really like, but their bios are clearly written for someone other than readers.  Awards committees? (Do they need more?)


K.M. Grant, author of Blood Red Horse:  "K.M. Grant was born into a large family that often found itself caught up in historical events---usually on the losing side.  One of her ancestors was the last person to be executed in the Bonnie Prince Charlie Rebellion in 1746, and the travels of his head, before it was finally reunited with his body, captured her imagination as a child."


Derek Landy, author of Skulduggery Pleasant:  "As a blackbelt in Kenpo Karate, he has taught countless children how to defend themselves, in the hopes of one day building his own private munchkin army. . . The reason Derek writes his own biographical blurb is so that he can finally refer to himself in the third person without looking pompous or insane."


Brandon Sanderson, author of Alcatraz Versus The Evil Librarians: "Brandon Sanderson is the pen name of Alcatraz Smedry, and the actual name of a fantasy author, who is prone to bouts of delusion in literary form and has had his library card revoked on seventeen separate occasions."


Lemony Snicket, author of A Series of Unfortunate Events:  "Lemony Snicket has been chronicling the lives of the Baudelaire children with only occasional breaks for food, rest, and court-appointed sword fights.  His hobbies include nervous apprehension, increasing dread, and wondering if his enemies were right after all."


Vivian Vande Velde, author of Now You See It. . .:  "Vivian Vande Velde, like Wendy, has been traumatized with pairs of unfashionable glasses since the tender age of two.  Despite her parents' assurances that she was 'cute' in her glasses, twenty-twenty hindsight (and photographic evidence) suggests to her that their judgement may have been clouded by the oldest corrective lens there is: love. She spent her first paycheck on contact lenses."


Hmm.  Yes, I do seem to like the funny ones.  I can google book lists and awards, but I like the people who give me something more or make me laugh.


Of course, none of these bios would work for authors of academic works, but the reverse may also be true. The academic/award bio may not be the best choice for YA and Middle Grade authors.