Telling Your Own Story 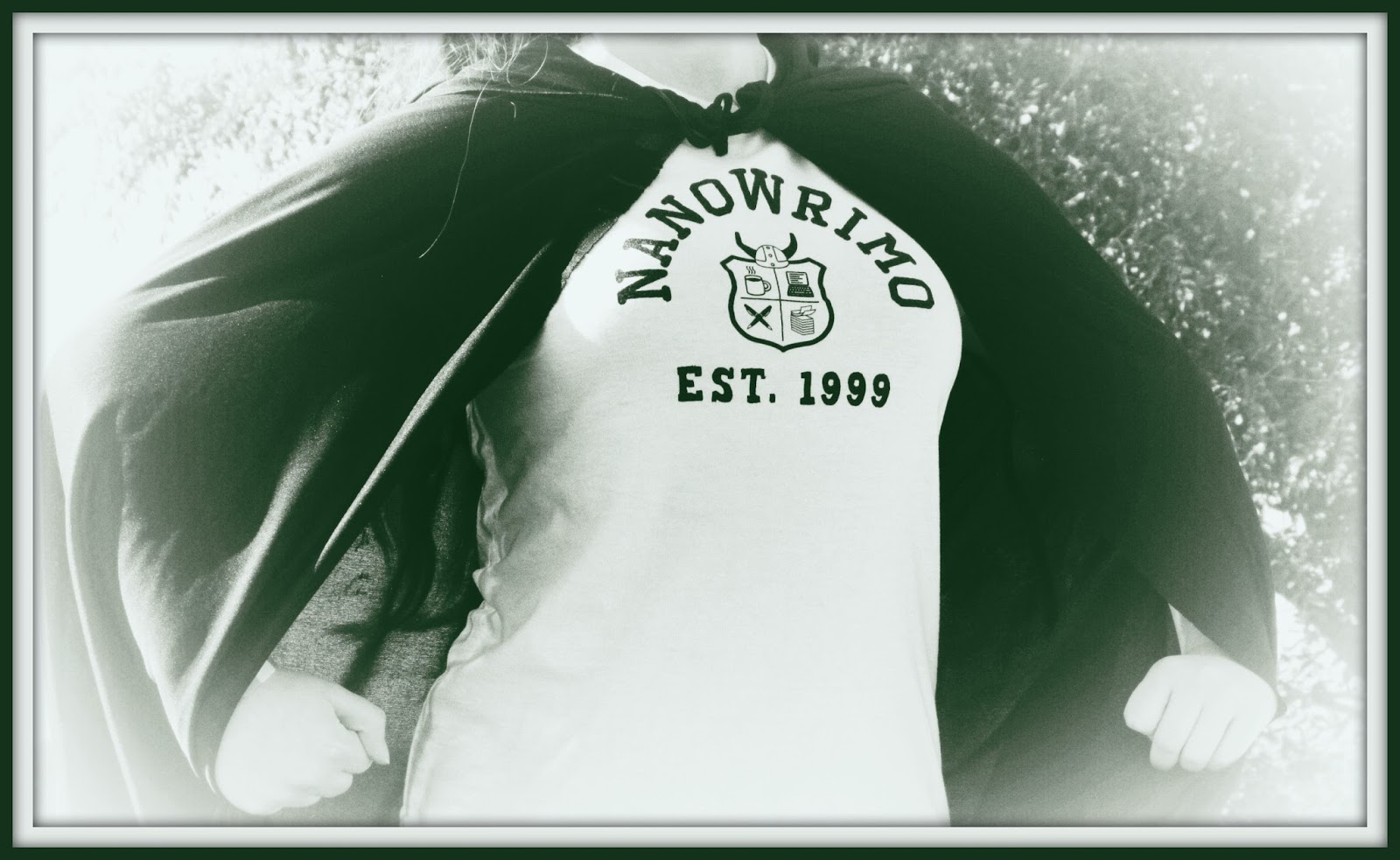 "If we don't tell our stories, they will be told by people who do not understand them at all."

Teresa Jordan's words resonate with me, both as a writer and as a teacher.  I was very lucky to hear her speak at Women Writing and Living The West, a one-day seminar held in conjunction with the 15th Annual Trailing of The Sheep Festival.  During the first workshop segment, professional writers read from and talked about their work.  No doubt about it, they were good.  But the second set of speakers?  They were ranching women, speaking from the heart, many of them for the first time---and they overshadowed their professional counterparts.  The authors may have inspired us, but the ranching women made us cheer and cry.

I bring this up now for a reason.  We are entering the season of NaNoWriMo or, for the uninitiated, National Novel Writing Month.  The program is run by a nonprofit group and has proven itself through twelve full seasons of madness.  They started as a small group of crazy novelists and they've become. . . Well, they've become a very large group of crazy novelists. At the end of last year, NaNoers numbered 200,530. In the Young Writers Program, there were 1,740 participating classrooms and 41,000 novel writers under the age of seventeen.  Every year, the program grows.

The goal, as you may surmise, is to write the rough draft of a novel in November. Through the program, writers get encouragement, support, and structure---and, although donations are thankfully accepted, it costs nothing to participate.

I love this. I love this so much I could jot all the reasons on little pieces of paper and roll around in them.

My reasons have everything to do with who I am and my experience.

I'm a teacher. I'm a writer. I'm a woman with deep roots in a land often misunderstood and misrepresented. I've taught hundreds of college students who do not believe they have any right to use their own voices because they are not the voices they see represented in the mainstream of life.  They are gay. Or their skin is too dark or too light or too blotchy or too scarred.  They talk funny or they don't talk funny enough.  They live in the back woods. Or they haven't lived anywhere long enough to fit in. They've been taught it's not polite to talk about oneself.  They've been taught that creative endeavors are a waste of time. They've been taught to mirror opinions rather than risk failure by speaking their minds. They've been dismissed because they're not from a place others can readily find on a map.  They're afraid.

There will be nay-sayers.  As NaNoWriMo grows, there is a growing anti-NaNo contingent who discourage participation.  They say we don't need any more poorly-written books.  They say not everyone should write.  They say real writing should be left to real writers. I'm reminded of Robert Frost's "Two Tramps in Mudtime."  In the poem, our protagonist is chopping his own wood when two tramps come by needing work:

Out of the woods two hulking tramps
(From sleeping God knows where last night,
But not long since in the lumber camps.)
They thought all chopping was theirs of right.
Men of the woods and lumberjacks,
They judged me by their appropriate tool.
Except as a fellow handled an ax,
They had no way of knowing a fool.

It's true.  If you have little experience owning your voice, you may be called a fool by those with more experience.  Those people have no other way to understand what you are doing other than the way you handle an ax (or in this case, grammar or sentence structure or imagery).  In this time of flux in the publishing industry, there are plenty who argue that the flood of self-published works by amateur writers has become a threat to the livelihood of "real writers."

In August, The Atlantic ran an article by Peter Osnos, entitled, "Are There Too Many Books?" Osnos responds to Bill Keller, an op-ed columnist for The New York Times, and author of an article entitled, "Let's Ban Books, Or At Least Stop Writing Them."  Keller laments the number of his reporting staff asking for leaves of absence to write these things and Osnos agrees weakly, placing blame on publishers who need to use better judgement with their selections. He then goes on to say that the real problem lies with self-publishing.  His analysis:  "the quality of the few tends to be overwhelmed by the dross of many."

Here's where I differ:  I think audiences are smart. I don't personally know anyone who has stopped reading because "OMG I JUST CAN'T DECIDE! I'M SO OVERWHELMED!"

I would boldly suggest that the "dross of the many" contains voices of real people, including many who have been shouted down their whole lives.  I would even more-boldly suggest that the experience of writing and claiming voice is worth whatever discomfort someone writing for The Atlantic or The New York Times may feel. I lay claim to this territory not as a self-published author, but as a teacher and a writer and a woman with deep roots in a land often misunderstood and misrepresented.  We have stories to tell and it's time they're told.