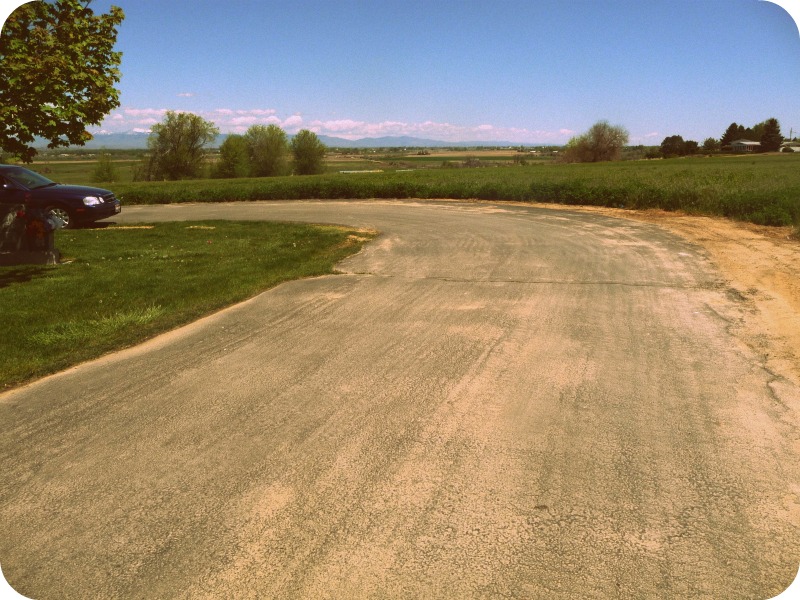 I have an affinity for cemeteries.  As a kid, I biked and played in a nearby cemetery much more than I did any park.  I knew the names and the scant stories revealed in chiseled lines.

When my husband and I became friends so many years ago, it charmed me that he loved his family cemeteries.  He took me out to meet the family--generations of grandparents, aunts, uncles, cousins---filling nearly half a pioneer cemetery---and my heart was his.  Yeah.  I'm like that. 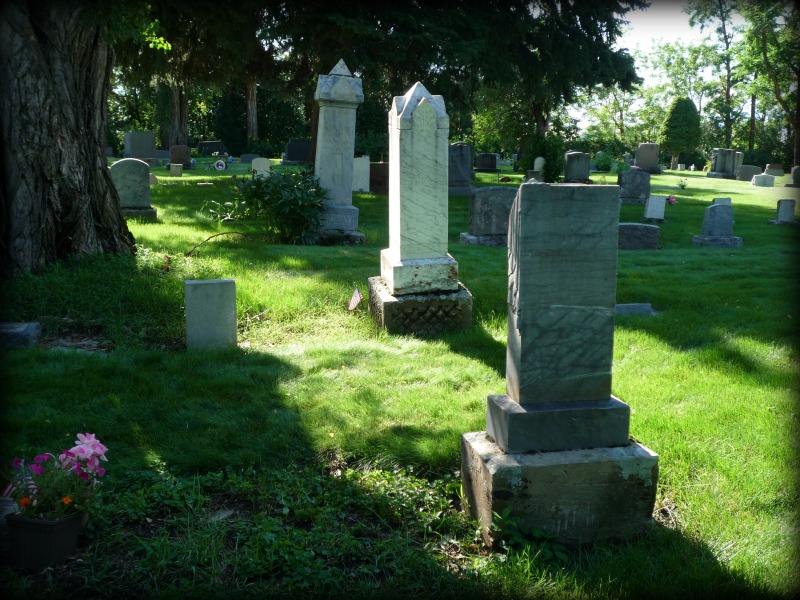 Now we take the kids and they recite their family history from the stones. They are 8th generation Idahoans on their dad's side.  On my side, only 5th.  His family came out in covered wagons.  They were miners, explorers, ranchers, trappers, farmers, guides, and they even had one mad hatter in the bunch.  My family came later, in jalopies with chairs strapped in the back for seats.  Pushed out of Kansas in the dust bowl, they started new farms from sagebrush-covered land.  On my dad's side, half are illegal immigrants---from Canada.  They were ranchers who strayed a little south from Alberta, only to find themselves Idahoans by circumstance and, only later, marriage.

My husband and I made the trip back to my family cemetery in Kansas---and I cried to see the generations of names mirroring my own, proof somehow that the family stories were real. These people once were solid enough that they needed buried once they died---and so their stories became more solid too. 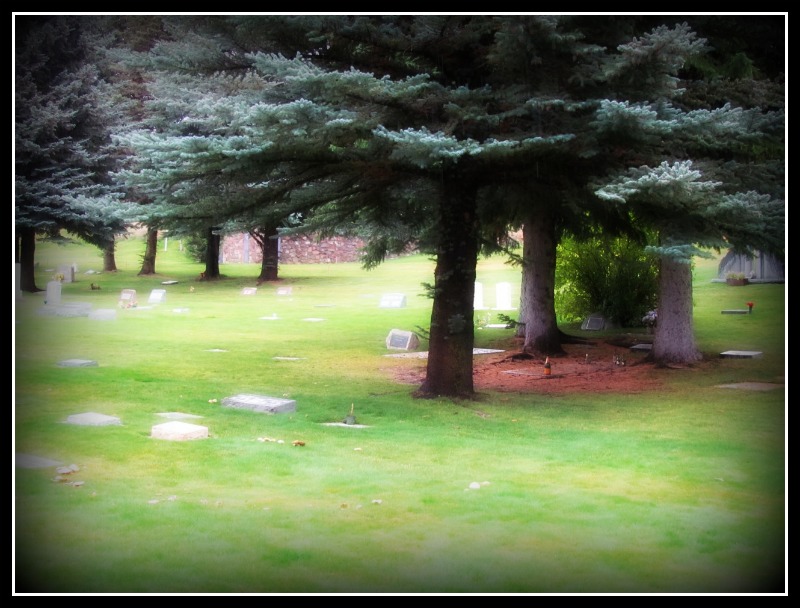 Last week I visited The Ketchum Cemetery in Ketchum, Idaho.  I don't know anyone buried there.  Not really.  I just know the stories.  And no, I don't mean the stories Ernest Hemingway wrote, although I know them too.  I mean the stories I grew up hearing---about the great man living in and killing himself in my home state.  I remember seeing the images of Hemingway with the Pioneer Mountains in the background. I remember the adults in my life talking in hushed voices about the mixture of celebrity and brilliance, guns and alcohol abuse---imagination and delusion.  When I said I wanted to be a writer, they thought of Hemingway and they wanted something better for me.

In Hemingway, my family saw proof that writers suffered from unstable minds. Perhaps I bought into the mystique myself.  I did seem to have a penchant for broody scribblers. 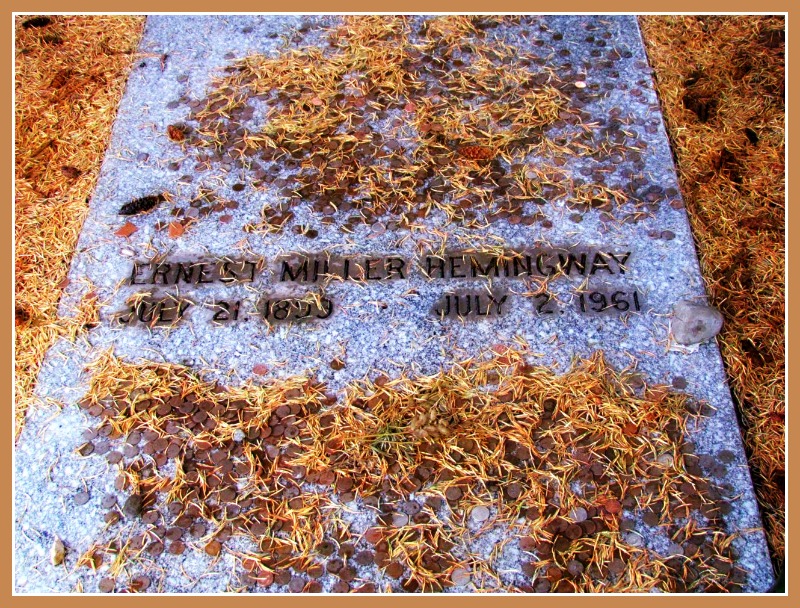 I was nearly out of high school by the time it came to light that maybe Hemingway wasn't so delusional.  He thought the FBI followed him, bugged his car, pored over his bank records in the dead of night.  Largely discounted by those around him, what must he have been thinking?  Depression did run in his family. Ernest's father, brother, one sister for sure (maybe two), and later his granddaughter---all committed suicide.  His father's actions worried him enough that he once asked his son, Jack, to exchange a promise that neither would ever kill himself. 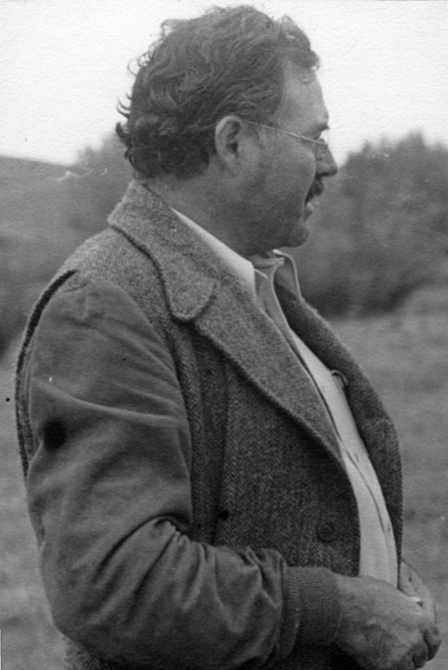 When Hemingway kept seeing feds, when his friends and family turned to him with sympathetic eyes and said, time and time again, that they didn't see anyone---what must Hemingway have thought?  He thought shock therapy would be a cure.  Instead, the therapy took away his ability to write and, with it, his will to live.  And the damn thing was, he still saw those feds everywhere.

It wasn't until 1984 that a Freedom of Information request resulted in the release of Hemingway's FBI file:  120 pages, 15 of them still blacked out.  Some of the notes were from surveillance while Hemingway was at the Mayo Clinic for shock treatment.

Many have gone to great lengths to suggest that the FBI killed Hemingway, first making him delusional and then somehow arranging for the shock treatment that took his will to live.  They suggest this, in part, because Hemingway often described suicide as an act of cowardice. 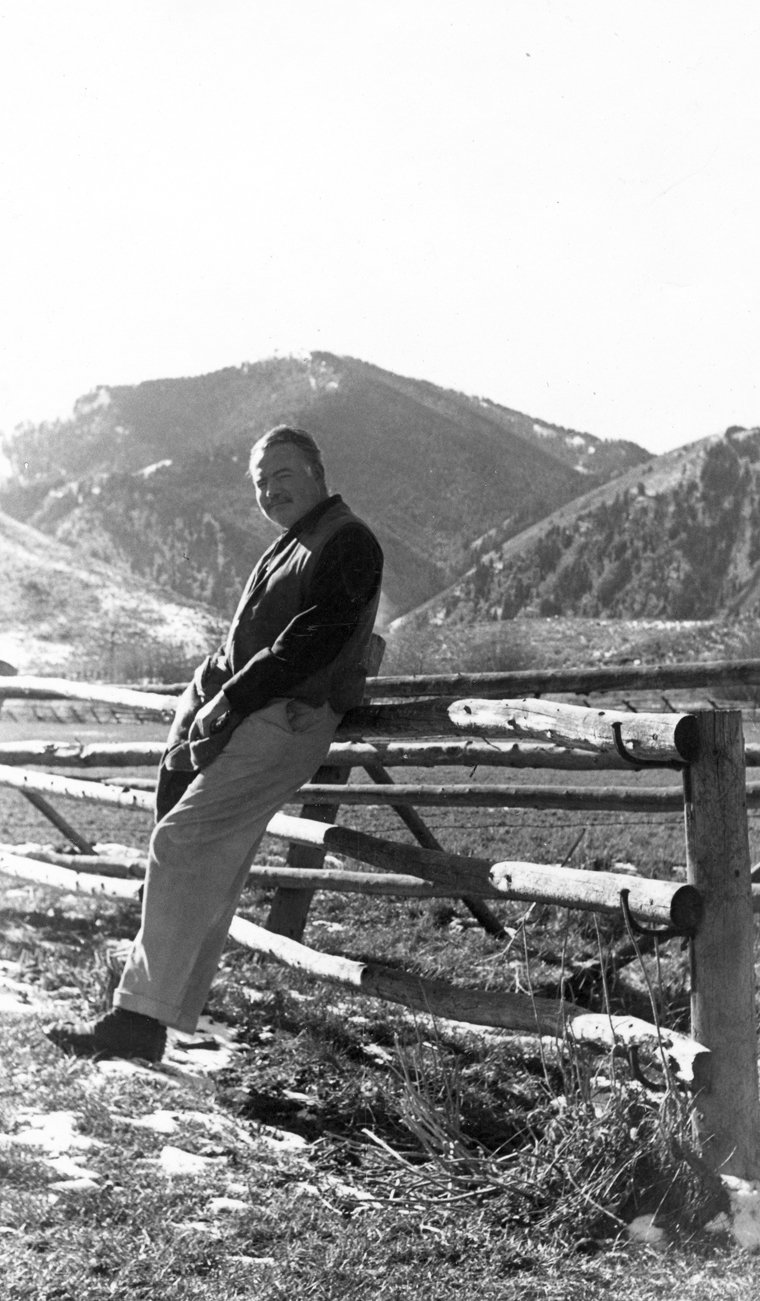 I hear those words and I hear the words of my own dad, spoken with the same intense anger.  Although my father did not kill himself, he did battle the darkness that prematurely ended the lives of family members--some of whom are now buried in that cemetery of my childhood---the place where together we'd ride bikes and run carefree through deep grasses.  I hear Hemingway's words and I hear the fear that so often lies beneath anger.  I believe he went for the shock treatment to save himself from hallucinations he wasn't having.  Fear of the dark can sometimes lead to greater darkness.

Perhaps it was my own family's fear for me that made them look to Hemingway and tell me I should not be a writer.  Not that.  Anything but that.

And yet, even as I look at the solid stone that marks that solid stories of Hemingway's life, I know I can't live my life in fear. Fear of darkness does not just end dreams. It can also keep them from beginning. 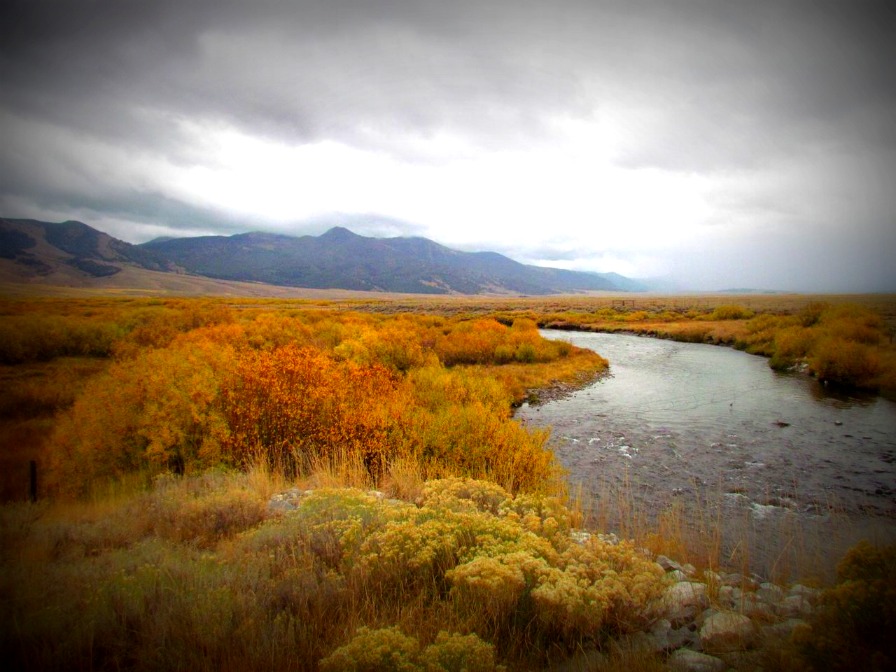