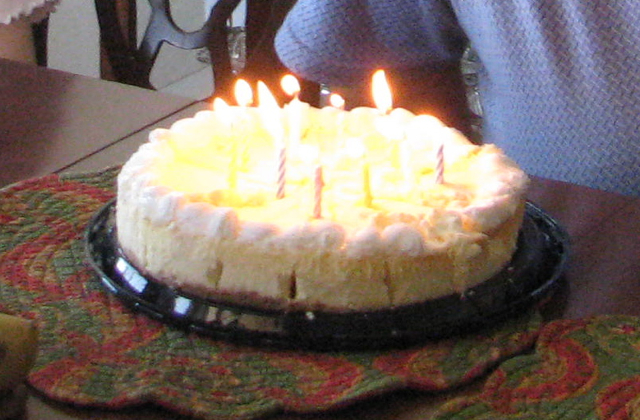 One year ago today #amwriting started. It’s a birthday. Or a hashtagversary. Or something. It’s cool; that’s what it is.

I’ve been asked since: how does one go about creating a hashtag that takes off like this one did? My answer: I have no idea. I can only tell you how this one started.

Just over a year ago I was hashtag invisible. I had a twitter bug that kept my tweets from appearing in hashtag searches and, thus, live chats. I didn’t know about the bug. I would go to chats, participate, and no one would respond to me. I thought I was just monumentally unpopular. When I found out I was really invisible, I felt a little stupid and I registered a help ticket to correct my search issues. Then I waited--a long time--for a response.

In the meantime, I found that people would respond to me when I’d do a regular shout-out, asking “who is writing right now?” Any time I was writing and felt alone in it, I could call out and ten or twelve people would respond. My only problem was that I then had a conversation going with ten or twelve people and I was no longer writing. I wanted to know other writers were writing alongside me, hear them talking to me AND each other, participate here and there, and get back to work.

So I tried something different: as more people responded to my semi-regular shout-outs, I experimented with retweeting comments, hoping writers would find each other and continue the conversation, even after I moved on to writing. It didn’t work that way. Instead, the more I retweeted, the more new people responded. Instead of talking with ten or twelve people, I was now conversing with twenty or twenty-five.

#amwriting rose out of a synchronicity of events that happened in one evening. A follower DM’d me and said, “I have to unfollow you because you tweet and retweet way too much” and an email came in telling me my hashtag invisibility was fixed.

The next morning when I did my call-out, I suggested a hashtag with morning implications--because it was morning in my part of the world. I immediately received responses from people all over the world saying, “What about me? I’m writing right now, but it’s not morning here. Can I play?”

And honestly, my immediate response was, “OMG. Someone from across the world is writing at the same time I’m writing. My sun is coming up and their sun is going down and it’s the same sun and look! There’s someone else fixing soup for lunch every afternoon when I’m barely awake here and I’m not even in the same season with half these people--and we’re still writing alongside each other and we’re caring about the same things and this is the most amazing thing EVER!”

So for about an hour during a time that happened to be morning where I was, this hashtag was for morning writers, because I was totally provincial and short-sighted. During the second hour of existence, “AM writing” came to mean “I am writing” because it was better.

Then, about an hour after that, @inkyelbows showed up in a room full of chatter and asked how long we’d been meeting and she asked for information she could post on her website about the chat.

And I was thinking, “We have a chat?” And I looked around and there were about thirty people chatting and I realized, “oh, yeah, we have a chat.” So I wrote something up and sent it to Debbie. (Thank you, Debbie!) And then more people asked, so I created a FAQ (http://bit.ly/9yoZUE).

Every morning I’d do the same call-out, but I encouraged people to talk to one another and not just me--and I pointed them to the FAQ. More people showed up every day. Then they started showing up before me--and staying after I’d gone. I remember discovering #amwriting discussion continuing two hours after I left the chat and I was so excited I couldn’t stand it.

My goal became something simple: I wanted #amwriting to grow big enough it wouldn’t need me anymore.

We have over 2000 active participants and you can find writers posting to #amwriting around the clock. We have published and pre-published, indie and traditional, business writers and novelists, and we cross boundaries without blinking.

The one thing that pulls us all together, always, is that we are practicing our craft. It doesn’t matter how much we have written in the past or what our intentions might be for future writing. What matters is the moment of writing: the process. It’s great to know someone will celebrate with you when you spend your day replacing passive verbs with active--or when you finally find the perfect name for your dastardly character with a sexy limp. It’s great to know that you can ask goofy writer research questions like, “what’s the circumference of a blood spatter under these conditions?” and someone probably knows. Or you can say, “I’m switching from third to first person” and others understand the mountain of work to which you’ve committed yourself. It’s great to have people like Joe “Mr. Clarity” Roy reminding us that the well-turned phrase impacts more than a novel or poetry; it impacts everything within a business or organization.

So on this day when #amwriting turns a year old, I do my regular call-out: “Who is writing right now?” and I lift my cup to writers everywhere, no matter where you are or what you write--because you people are the smartest people anywhere and I’m so incredibly lucky to know you. Thank you for opening your hearts and minds not just to me, but to each other. It’s been a great first year.
Labels: amwriting birthday hashtag milestone twitter Writing