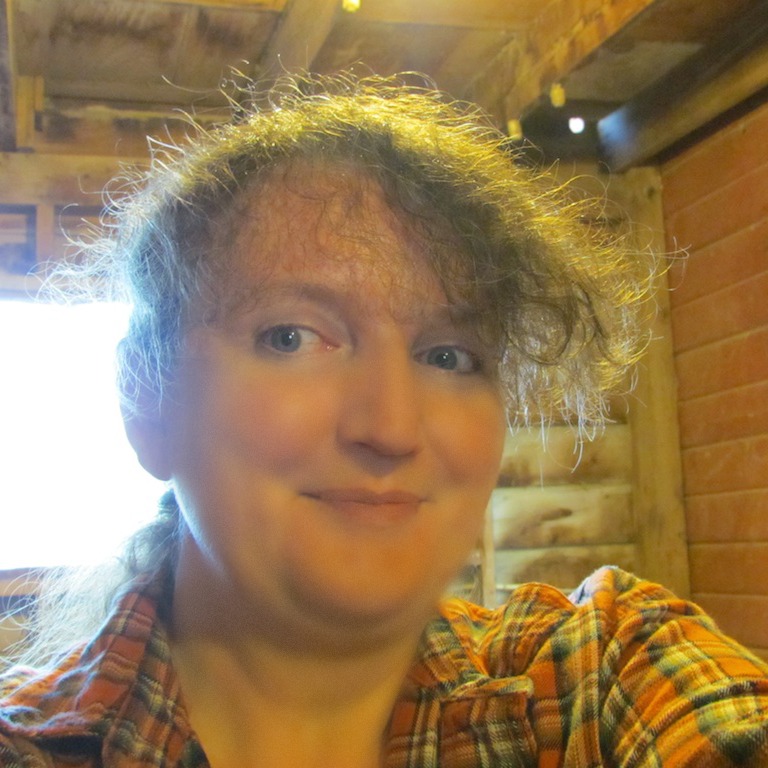 Today the #amwriting hashtag is five years old.  In some ways, I can't believe the last five years have flown by so quickly.  And yet, when I think of where I was in my life five years ago, so very much has changed.

I began writing six months after my dad died, suddenly feeling the incredible urgency of my own mortality.  If I didn't begin writing in earnest right then, I might never do it.  In truth, writing was also an escape from the pain of losing him, a way to begin healing a past that lingered incomplete.

I didn't know how to develop plot lines then and every new technique seemed like the one I would stick with forever.  It took me a couple years to discover that I plotted each story using techniques particular to that story.  My favorite technique was always the one I was currently using.

I talked about blocking action with toys--especially my vintage Little People.

I put sticky notes up on an entire wall.

I used a tri-fold board, writing scene after scene on sticky notes I could then move around.  And the whole thing folded away when I no longer was using it!

I fell in love with arcs for a while.  I had plot arcs and character arcs and risk arcs.

I did phase drafting--where the whole story was quickly written out in short scene notes, to be fleshed out later.

I made flow charts for writing and revising.

I had a clothes line with index cards pinned up for every scene.

I used mind-mapping and clustering techniques, using a method I called cluster plotting.

Today I am mapping out my current book using a large, artist clipboard with a light-weight, manilla poster board attached.  For some reason it's very important to me to do all this work in pencil and I'm using a kid's jumbo pencil to create bold lines. I also have vintage yardsticks and rulers which are somehow integral to creating the lines for my chart.

I'm no longer drawing arcs, but I'm aware of them in the background. I'm no longer using Little People, but I still see them on the page. I no longer phase draft in a disciplined way, but I run through scenes in my head and I know I learned that technique through phase drafting.

Today I hear all those voices in my head, evaluating the writing and the market, evaluating the ideas. Today I'm committed to independent publishing, but I'm forever influenced by a traditional path that alternately nourished and suffocated my spirit.

It's strange to me to realize just how indebted I am to traditional publishing.  Without years of rejection forcing me to improve my craft, I would have published work not ready for print.  Without the extraordinary limitations of traditional publishing, coupled with ridiculously low advance offers, I would never have been brave enough to turn toward an independent path.

When I think of those who started using the #amwriting tag years ago, I see people learning from the paths they've chosen, adapting as the industry changes, deciding how to move forward, but all the while telling stories.  Industry changes and will continue to change, but writers are people with stories. We'll find the right way to plot each story we need to tell.  We'll find the right way to reach people with that story. I can't wait to see what the next five years will bring.

Next on the #amwriting birthday blog hop:  http://uncoveredmyths.blogspot.com/