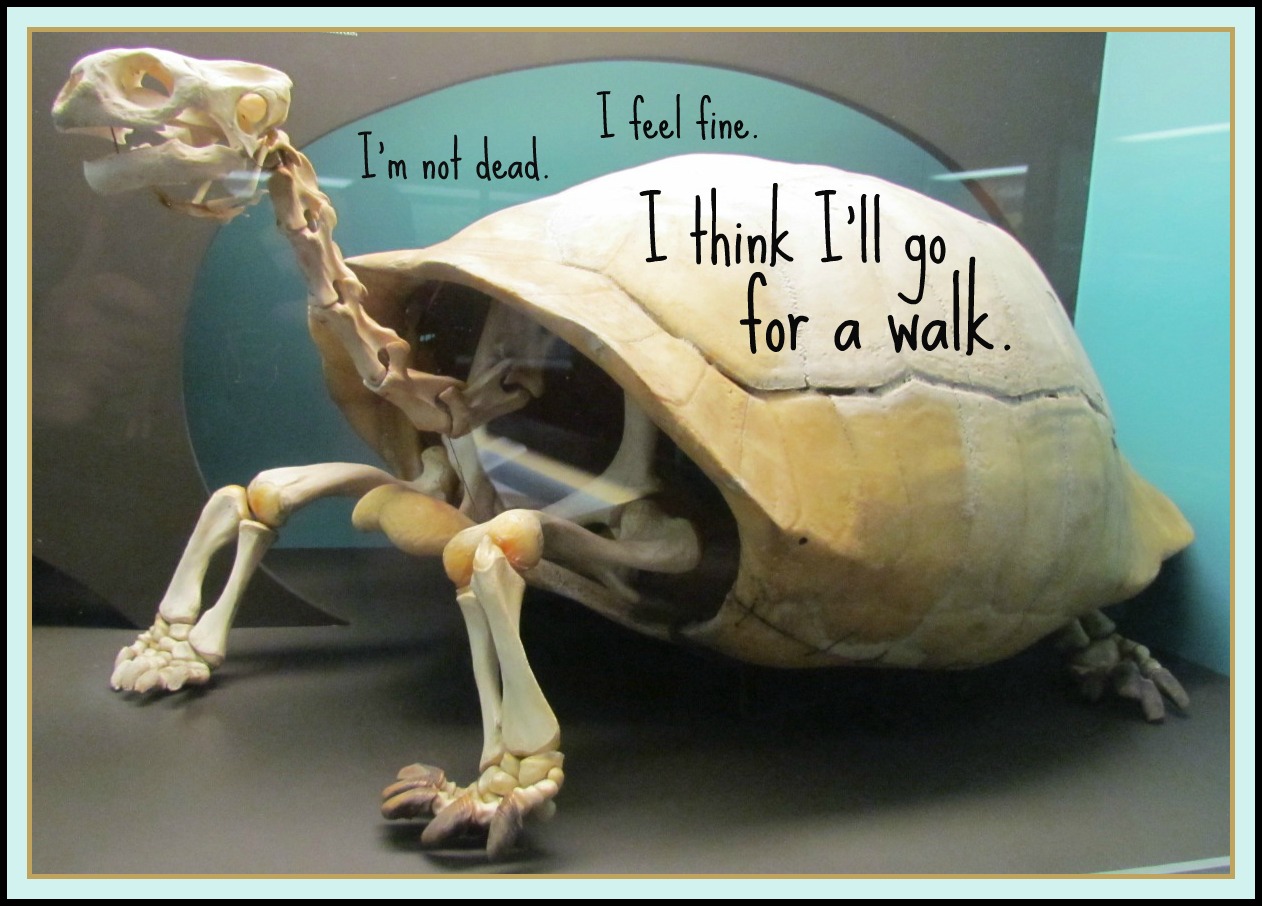 I have a confession.

That book I finished writing during my week-long retreat?  I don't like it.

I've been working on various revisions of this novel for almost a year.  I finished one and sent it off, convinced I'd made the book better.  And really, that would have been okay---if it were not for my sense of better heading off in a different direction than anyone expected.

I know what happened. It's not rocket science.

My mom was diagnosed with metastatic breast cancer and I became her primary caregiver.  My thoughts turned serious.  My writing turned serious. My revised draft turned into a manuscript my agent could not sell.

I personally needed to write that version, but my writing, along with my life, had gone off-track.

So I did what my Western upbringing taught me to do.  I wiped those dirt-streaked tears from my cheeks, dusted off my ripped and faded jeans, and got back on the horse.  It's what you do.

I pushed back emotions that threatened to choke the life out of me and I focused.  I outlined. I planned a book I thought my agent wanted me to write.

When the scenes didn't spark, I rewrote them.

And I wasn't getting it done.

So I gave myself a firm deadline.  I would get the draft finished during my week-long retreat.  I just had to cowgirl-up and get that thing done, right?

Yes, the writing was painful.  Well, fine.  Writing is hard. I simply had to stop whining and suck it up.

I followed all the toughest advice I've ever received or given: I didn't wait for the muse.  I accepted that some days writing is work and you show up for the job.

Only after I finished this last version did I realize:  I wasn't being weak or unprofessional when I wanted to quit that book. Nope.  The problem was the book itself.  I'm not submitting it.  I'm not putting my name on it.

And honestly?  I'd be very surprised if that was a book my agent wanted to get.  As much as I thought I was writing it for her, I was really trying to claw my way back into an orderly existence, going through the motions while my heart continued to cry.

Telling my mom was so difficult.

Finally, I could put it off no longer.

I hesitated on each word. "I finished the book."

I tried to break the silence that followed, but there were no words.  There was no way to fix this ruined draft or reclaim that time, no silver lining that I could see.

And then?  With little more than a breath punctuating her acknowledgment of my feelings---my agonizing ache of disappointment and grief and abject failure---she asked:

"So what are you writing next?"

And you know that point in every great Western, when the music swells and the panorama grows so big you can't imagine the expanse of it?

Yes.  That.  That was my life in the eyes of my mother.

I'd been seeing myself as the turtle in the photo at the top of this post---claiming not to be dead when it had to be obvious to everyone around me that I was totally ossified, merely pretending.

But in that moment, I saw myself as my mother saw me.

"What are you writing next?"

My options were wide open as any Western landscape.

I can write anything I want to write.

This morning I picked up the pen I'd been using to stab myself and I doodled a rainbow.  After lunch, I think I'll draw a cloud.  And somewhere in my daydreaming, I'll find the first line of this new book---the one I've been ignoring---the one written on my heart.

Update:  I wrote this blog post a little over a week ago, knowing I'd have time to chicken out and write something less vulnerable.  How honest should a writer be about her foibles and failures?  But you know what?  Filtering is the mindset that disrupted my creative process in the first place.  My heart could certainly lead me to write another dud manuscript or two, but my voice still remains in those pieces.  Writing without my heart muffles my voice, giving me a book full of almost-good, not-quite scenes.  If only---if only I could cut loose and tell it the way it is.

That's what I've been doing this week.  This new book?  Same beginning and ending, but the middle will knock your socks off.
Labels: failure perspective voice Writing writing motivation