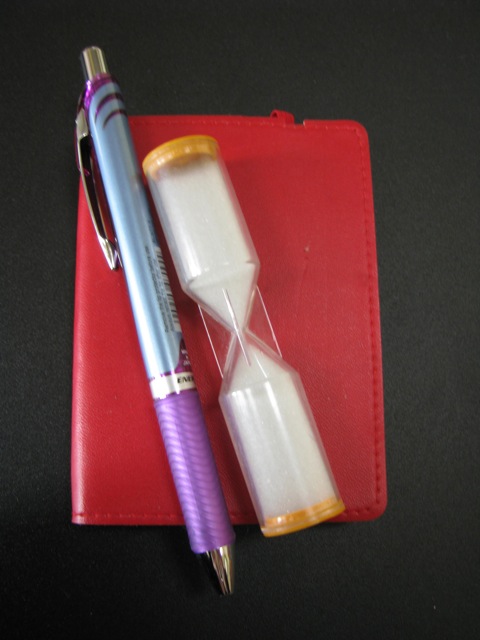 In Readers are Everything, I wrote about posting short stories as gifts to readers.  Develop an audience by giving away writing of quality.

Time management becomes an issue.  If I let myself, I could spend all week preparing for one Friday flash and then the rest of the week responding to comments and reading the stories of others. While this would be fun, I would no longer be working on my novels.

If I write 50K words of short stories, I'll have a year's worth of stories for my website.

I wasn't sure this was a legit idea for NaNo, but I'd heard of NaNo Rebels, so I pursued it anyway.  Being a rebel sounds nice, yeah? Then I read "Am I a rebel?" and I was kind of disappointed to find out I'm probably not.

This is from the above link:


So the only tiny, little problem I have:  the idea is quite likely a scrunchy little bit of INSANITY.

I've written novels quickly.  One scene leads to another, the whole book gains momentum, and words flow.  Stories are cute little monsters that devour entire days in the writing of 300 words.

So I waited to announce my intention until I tested the water.  For three weeks, I've been building up to writing two stories per day.  These aren't for inclusion in the NaNo anthology. This is water-testing. This is strength-building.

I still don't know if I can do it.

One story a day almost killed me the first week. Then I added one story plus a story built on a novel outtake (again, these results are not for NaNo). Finally, I worked up to writing two original stories a day.  This required serious stretching and anguish, but I did it.  And yet, even working at this level, I'm not sure I'll make it to 50K.

But you know what?  My exploration and strength training resulted in 19 stories written in Claire's world. I've posted four of them on Claire's website. If I write like hell all through NaNo, I'm going to have the results I want, even if I don't meet the 50K.

And you know what else?  That means I can start writing novels again on December 1st. Once a week I'll edit a story and get it ready for the site, but I won't need to write new short stories while I'm working on a novel.  (And honestly, it's difficult for me to work on anything else when I'm absorbed in a novel.)

If this works, I can take a break from traditional novel writing to write another anthology next November.

What do you think?  Anyone want to write their own anthology while I'm writing mine?

And hey--no matter what you're writing, rebel or not, If you're crazy enough to attempt 50K in a month, I'd love to be your NaNo buddy.  My identity there is same as twitter: johannaharness.  Tweet me and I'll be sure to add you back.