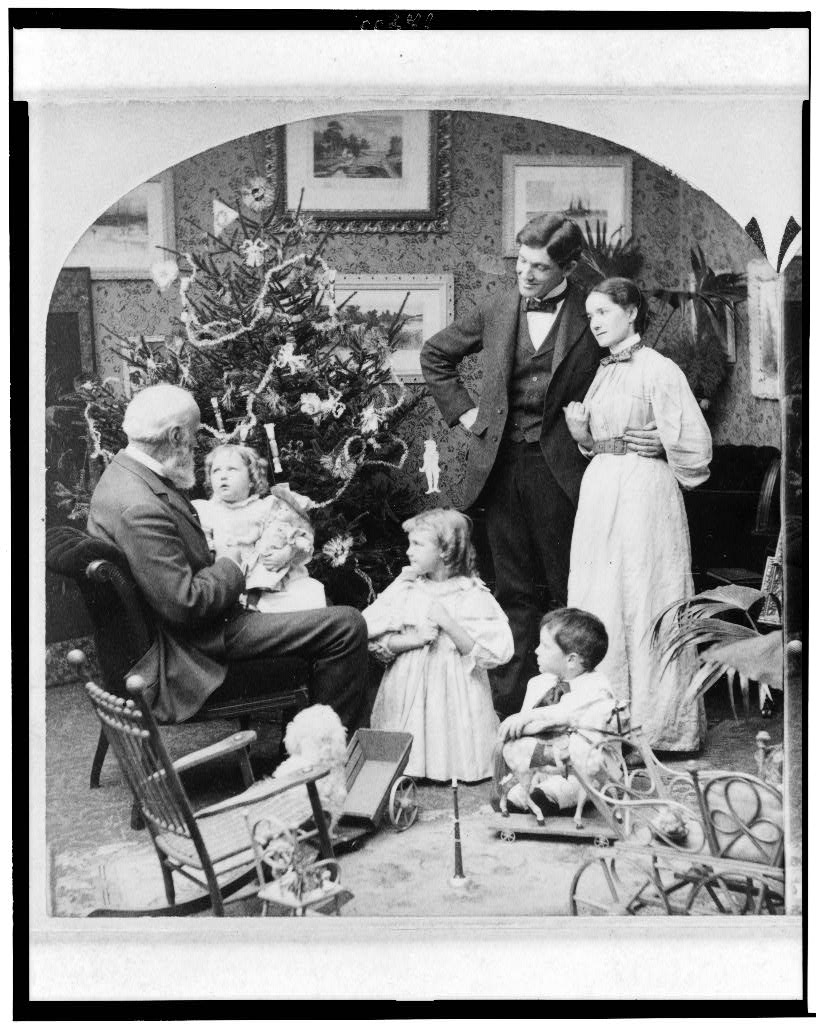 I'm enjoying spending time with my sister this Christmas and yesterday we started talking about a toy we remembered from our childhood.


Everyone else stares at us.


Me:  "No! It was real. You know how you used to pull the string at the baby doll's neck and she'd say different things?"


Kids stare blankly at me. Nope.  Not familiar at all.


Me:  "Well, okay.  So you did.  That's how the dolls talked.  Anyway, this doll had a long string between her head and her body and she said different things as the body and head reconnected."


Sister:  "No! It was. It was hilarious. And whose voice was that?"


Sister: "No, she was loud, but she was on The Electric Company." 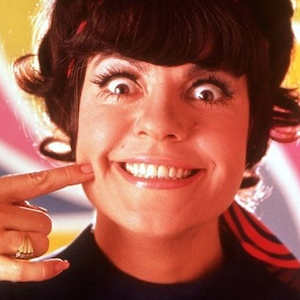 
So yes, we had to go find proof of the doll's existence.  We came up with this video from YouTube.  They were called Talk-Up Dolls and they were produced by Mattel in 1971.


My daughter gave me a look that said she thought I was old, so I started singing, "Bimbo, Bimbo, Where ya gonna go-e-o?" and my mom took over from there.  When I was a kid, I insisted she'd made up the lyrics on the spot.  So she had to get out the record player to play it for me.


I wonder what things will make my kids seem old to their kids. Kim Possible? Invader Zim? Webkinz?
Labels: Life