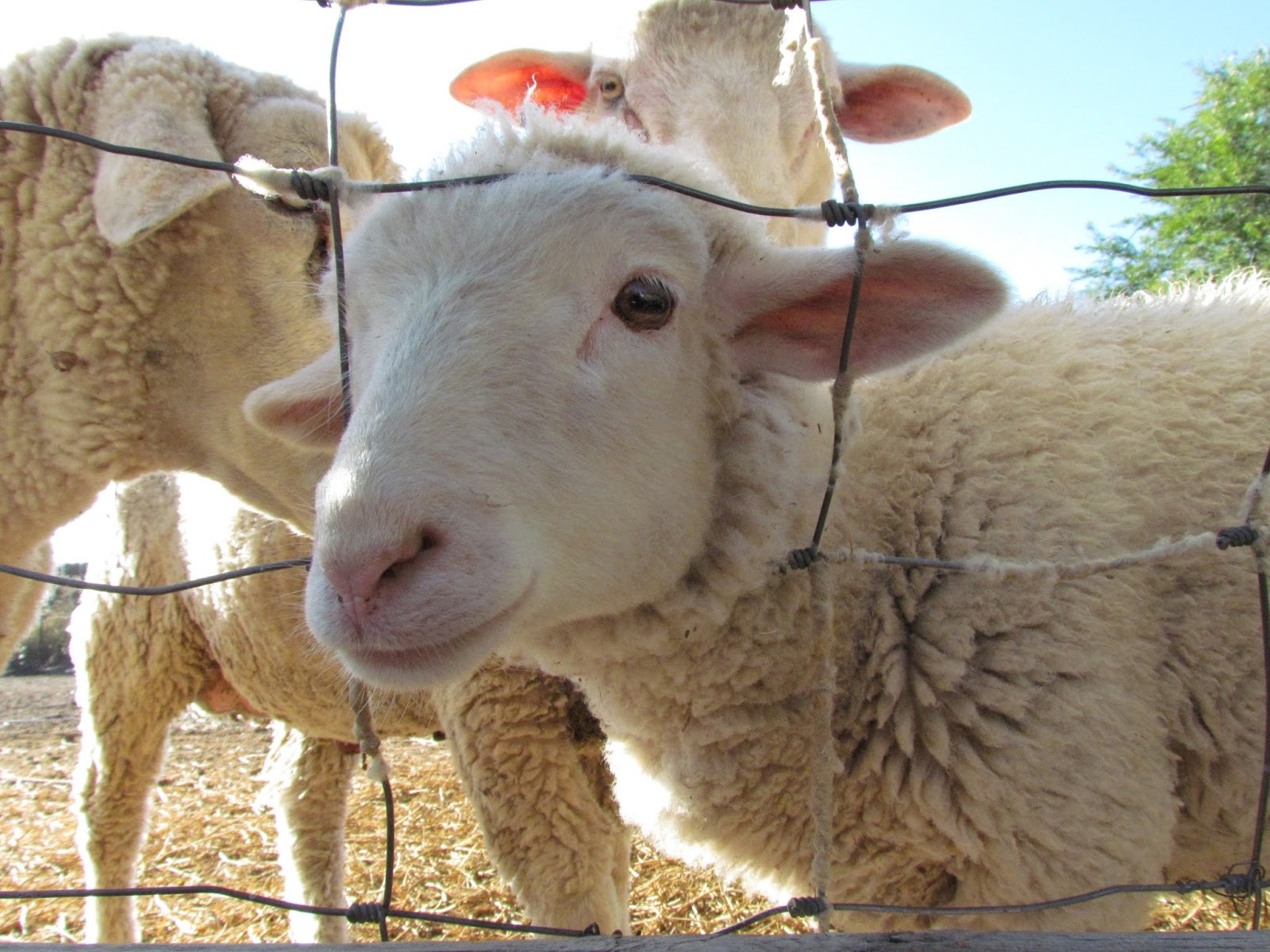 Oh yes.  Not every stoic sheep is dying.  And not every disappointed writer wants to quit.  Some of us are just really good at getting our heads stuck in fences and wailing about it. It's what we do. And then we write about it.
Labels: conference disappointed writers Johanna Harness sheep Writing